I won’t say anything just yet. I’ll just put some pictures into this article and you can tell me whether they look familiar. 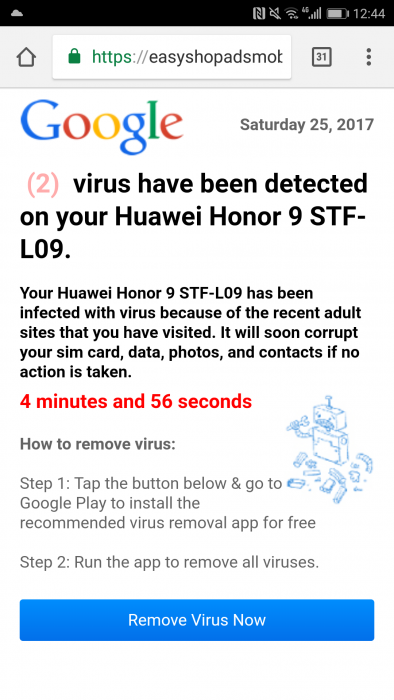 Seen that one before? Perhaps someone you know has seen it.

These will scare and no doubt trick a lot of people into installing junk apps very quickly. Even if you don’t click the link, auto-downloaded APK files will also pop up to add to the misery. 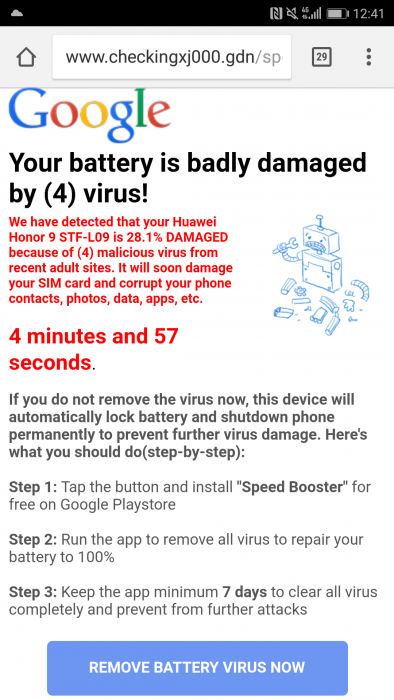 Your battery is damaged!????

How do you get these things in the first place? Well, despite what the messages say, it’s not always adult sites. Sometimes it’s just low-quality websites using low-quality (but often high-paying) adverts. In this case, and I’ll be brutally honest, I was searching Twitter for a stream of the England vs Australia match. After clicking a link, I was transported to a site with more adverts that a local morning radio show. The stream, which appeared to be coming from Sony TV, was also peppered with adverts. It’s one of those where you try and close the ad covering the stream but, by doing so, it opens up another ad.

On a desktop computer, your anti-virus software would be going mad by now. However, on a phone without anti-virus you’re going to be getting a whole lot of this.. 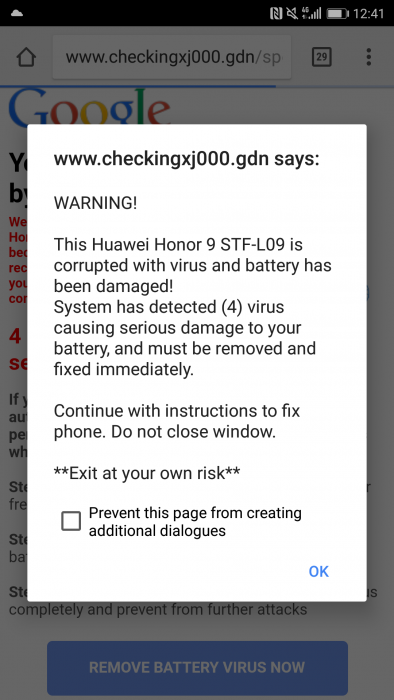 It’s a pain and you should always just close your browser and don’t click on any pop-up, prompt or download request. After all, how can a virus damage a battery?

On Android, things are a little weird. Whilst you’re not strictly supposed to be viewing some of these streams, you’ll instead find Google Play apps like Live Sports TV which will deliver those “iffy” streams. I say “iffy” because, when I tested it, the feed in question wasn’t from Sky Sports or BT Sports. It was from some free-to-air channel in Australia. Sure, you have to put up with Australian commentary on your coverage, but you get the feed relatively uninterrupted apart from a few Google ads that you’ll need to close. 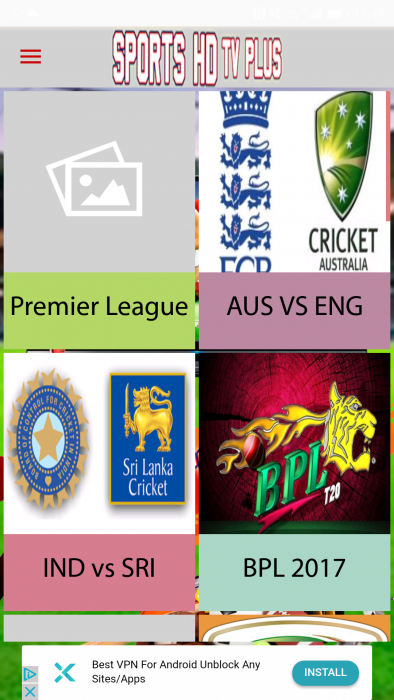 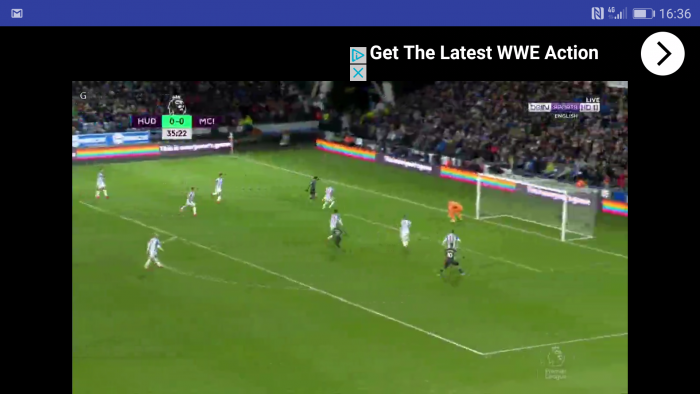 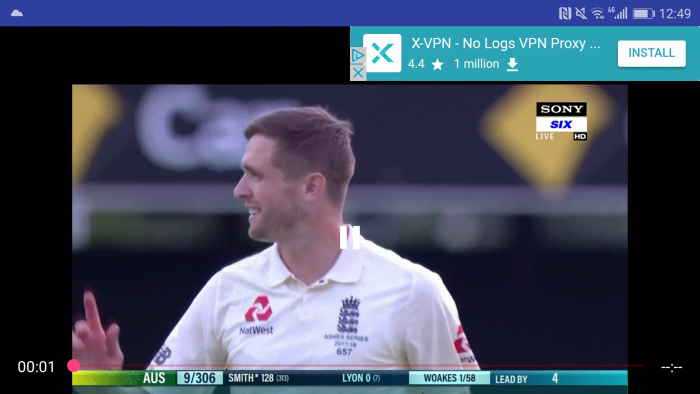 Using this might require a good VPN in the long run though, as there could be legal issues viewing a feed which is probably only intended to be broadcast in one country.

Huawei or Honor phone? No Play Store? No YouTube? No Gmail? No YouTube? Well, there is an answerThe Huawei Browser and BingYouTubeGmailGoogle MapsGoogle CalendarIn summary

Android or iPhone for gaming?

The mobile numbers that will never, ever work